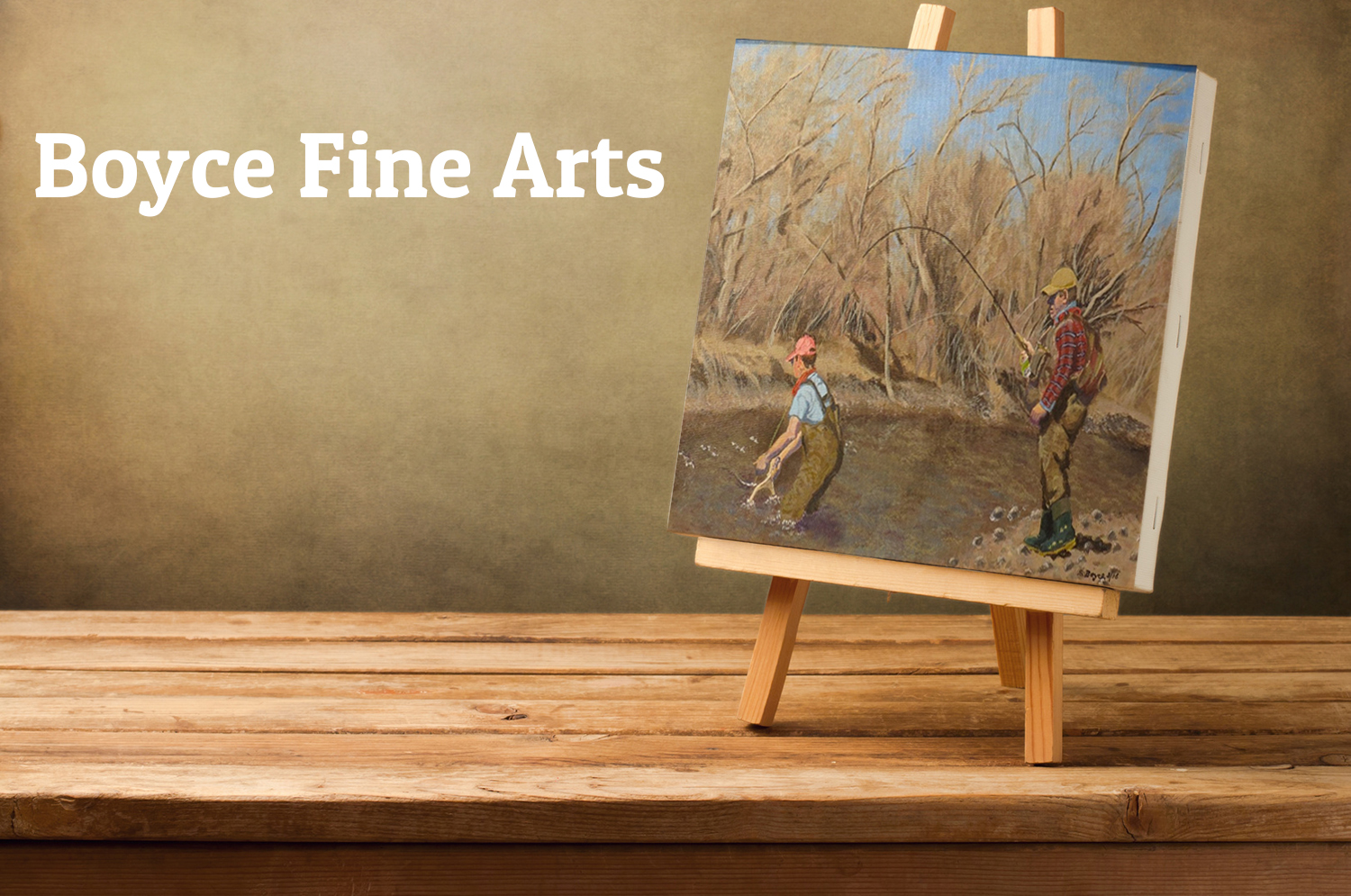 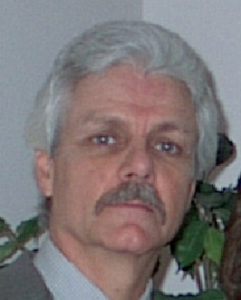 Steve is an artist in the truest sense of the word, seeing design in all that he does.

As a young child his artistic ability was already evident, although it wasn’t until 1978 that Steve brought art into his life as a career.

Steve graduated from Sumter Tech, in South Carolina, with a certificate in drafting in 1969.  He served in the Air Force from 1970 to 1974, as an Air Traffic Controller.  Steve then went back to school graduating from the Rocky Mountain School of Art (now known as Rocky Mountain College of Art and Design) in Denver, Colorado in 1982, concentrating on commercial art.  After working in a bronze foundry, he discovered his hidden talent for sculpting.

Steve has taught life drawing at Rocky Mountain School of Art and taught sculpting through Red Rocks Community College, both in Denver, CO.  He owned and operated an art foundry, Boyce Bronze Casting in Arvada, Colorado for 25 years.  During those 25 years, he taught sculpting to children through the ‘Artist in the School’ Program, and out of  his studio, he taught sculpting and drawing through Westminster Parks and Recreation, and sculpting and foundry techniques to Boulder Valley School’s Art teachers for their advanced Continuing Education Credits.  Since moving to Paris, Texas in 2017, he has taught figure drawing at Hobby Lobby, sculpting class for middle school children at the Valley of the Caddo Museum & Cultural Center and was a guest artist at Paris Junior College.  Steve has also given several figure drawing classes at the Creative Arts Center in Bonham, Texas along with general drawing classes for their Teen Artist Outreach program.

Steve has a diverse portfolio, human figure being his favorite.  He does portrait work and captures the true essence of that person.  His work also include scenes from different time periods, as well as landscapes and wildlife.  Steve’s work comes to life through his capture of movement and detail.

Born on February 27, 1949, Steve is the son of a retired Air Force fighter pilot, who instilled in him a sense of respect and courage.  His mother gave him a wonderful sense of humor.  Growing up as an Air Force “Brat” he has lived overseas and throughout the United States.  Steve and his wife, Cindy now reside in Paris, Texas and have a blended family of three daughters, 11 grandchildren, and 4 great-grandchildren.

His other passions are British sports cars, camping, sailing and his family, all of which inspire his artwork 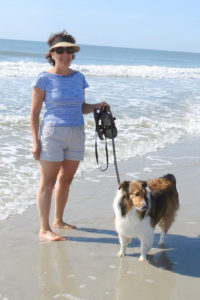 Cindy was always interested in creative arts, whether it be pottery, knitting, crochet or cross stitch. Often times designing her own projects.

Her dad was a nature photographer. She remembers going with him on photo shoots in the mountains and he would explain how to compose a picture into a work of art.  Moving a blade of grass (“do not pull it”), laying down on the ground in the mud, waiting for the clouds to move in or move out so the lighting would be just so. All this to achieve the desired picture.

Even though blue skies and white fluffy clouds make a pretty picture, Cindy enjoys looking for the unusual subject matter, or different lighting that would produce different moods and emotions.

After 30 years as a Certified Optometric Assistant, Cindy retired in 2017.

She now resides in Paris, Texas where she enjoys walking or hiking around the lakes in the area.  She also enjoys gardening, canoeing, and camping.  She enjoys exploring the roads less traveled. She states, “There are so many gems out there waiting to be found.”

Through her marriage to Steve, her blended family, consists of three daughters, 11 grandchildren and 4 great grandchildren, along with two Shelties and a very independent cat.